The desire to establish an ethnographic division of the Idrija Municipal Museum coincides with the beginnings of ethnological research in the Idrija and Cerkno regions at the end of 1950s. We may speak about the continuous work in the ethnological area with the employment of a curator of ethnology in the first half of the 1980s. The ethnological collection was the largest museum collection for decades, until individual items were excluded after 2006 and new collections were formed. Today, it includes over 4,000 units, which can be divided into two large groups: the items in the field of culture, and the way of life of the Idrija miner and rural people in the Idrija and Cerkno regions. According to the ethnological classification, we keep: household equipment, farming tools and accessories, usable and personal items, a national costume and textiles, and objects related to the customs and habits of the inhabitants. 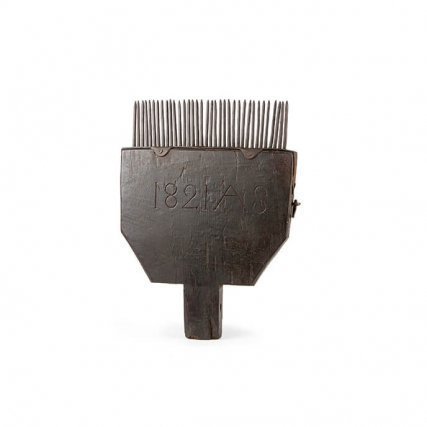 The oldest object:
A comb called a “greben” 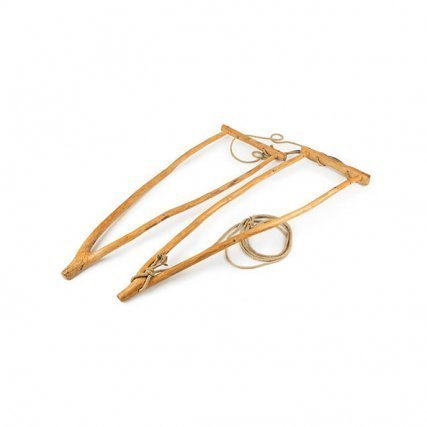 The most unusual object:
A device for carrying hay, called a “berkle” 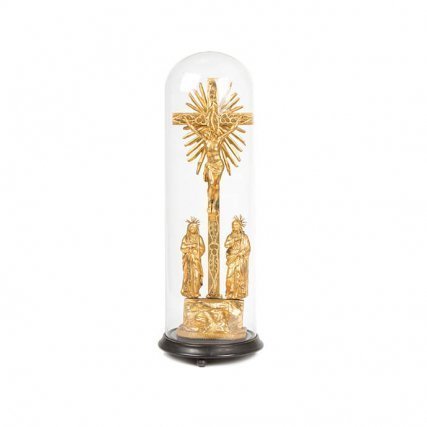 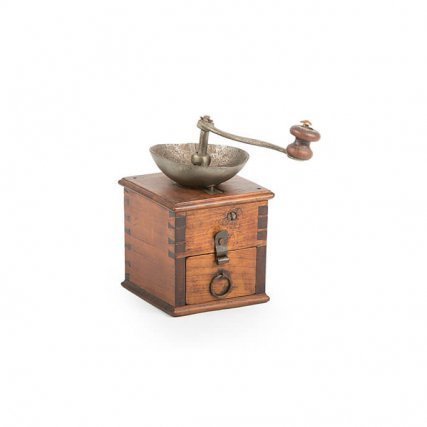 A flax separator comb called a “greben”, marked with the year of 1821 and initials A and S; Podlanišče near Cerkno. 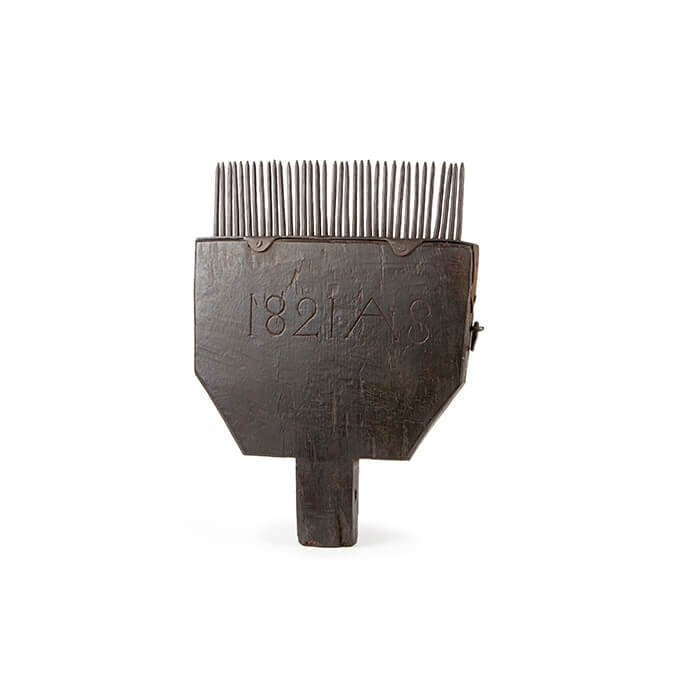 Ethnological collection
The most unusual object:

A device made of two forked boughs intended for carrying hay, called a “berkle” or “bierkle”; Police pri Cerknem. 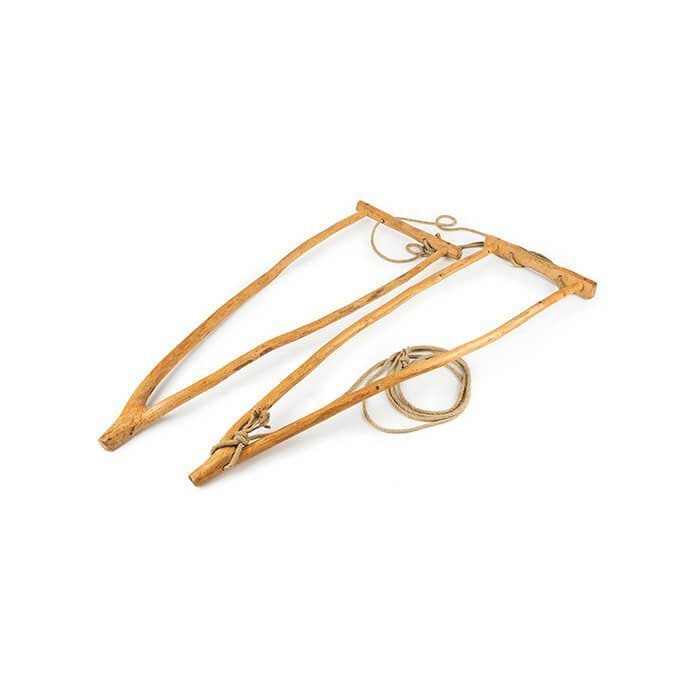 Ethnological collection
The most holy object:

Gold-plated religious symbol, covered by a glass dome called “šturc”, which was held instead of the “God’s corner” in miners’ houses; Idrija. 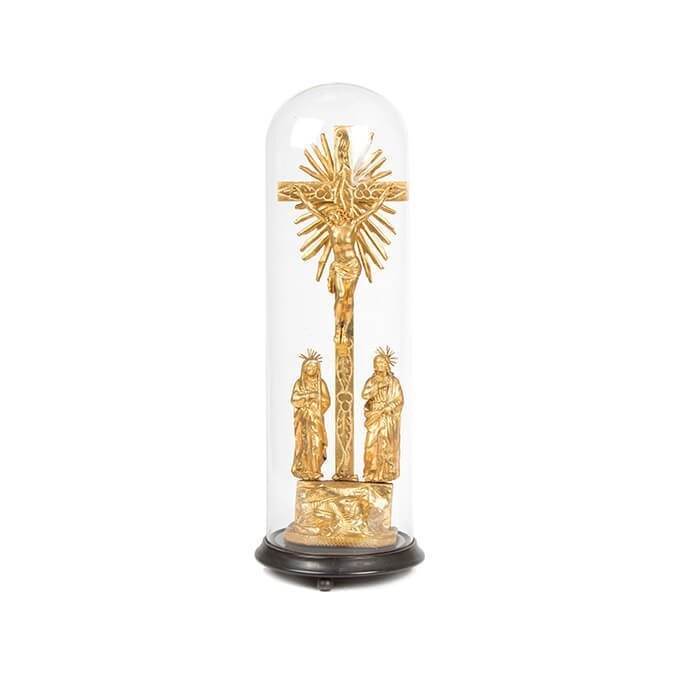 Ethnological collection
The most typical object: 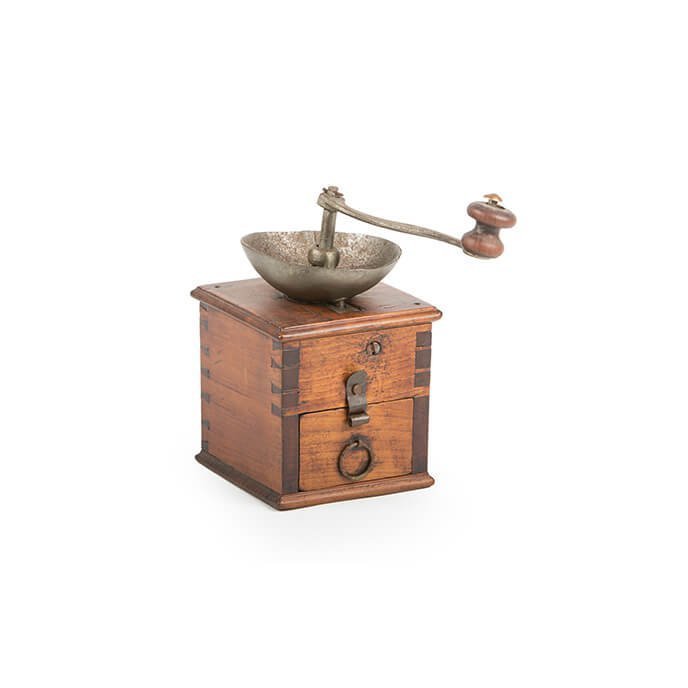